La Jolla is such a beautiful place...

Last time we came here; La Jolla Cove, there was a mad woman who saw that some people including us got out of the fence and went closer to the cliff.
I remember she said, "Hey guys, don't you see the sign that says 'Stay out of the cliff' right there?" Yes, there sure was a sign at that time, but today, there wasn't. there wasn't even the gate... seemed like somebody took it out. Haha:) When we got there, there were some tourists went way down from the cliff; we didn't know that you could actually walk down to the water.


Picture below is of the birds that are resting their wings on the cliff (I guess they are cormorants, seagulls, and brown pelicans.) 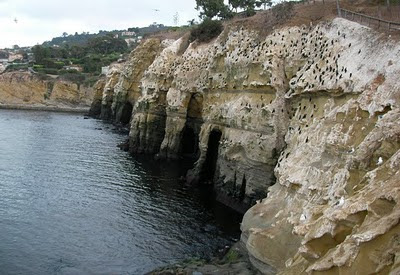 This is one of the brown pelicans flying around and around over the cliff. I couldn't quite capture it because it was going to fast and far... 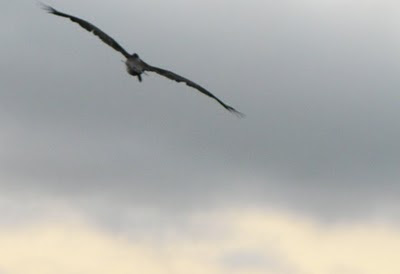 And we also met this little cute squirrel who built his house right in front of the fence. Adorable! 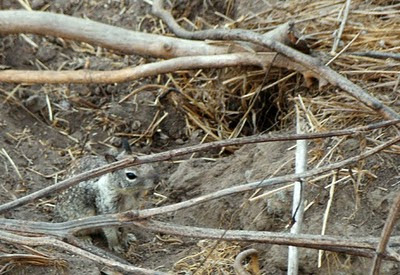 Ai
Hello, I am Ai, and I am with Useless since 2006. Useless is a curious dog with his tongue sticking out:) He has many friends and he loves traveling.